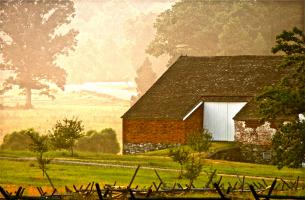 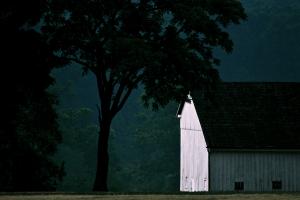 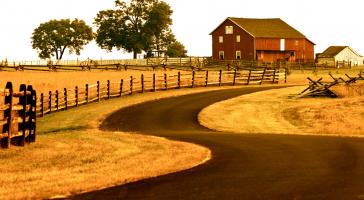 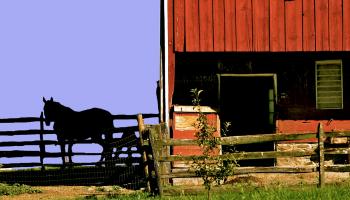 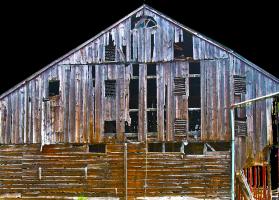 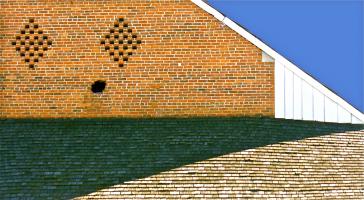 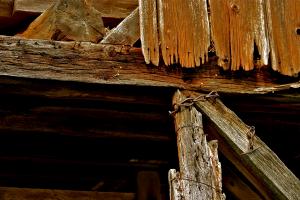 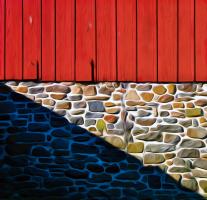 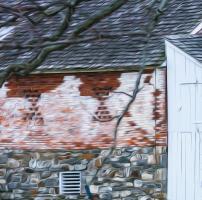 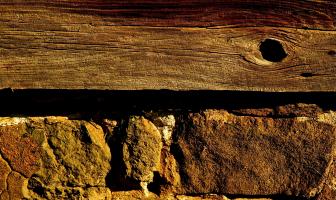 This gallery interprets landscapes and waterscapes in the American West: Hawaii, California, Nevada, and Utah ... and the American East: the Chesapeake Bay region, North Carolina's Outer Banks, and my home in Gettysburg, Pennsylvania. 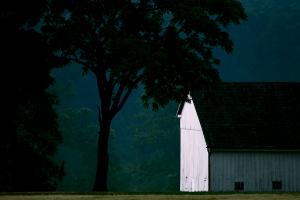 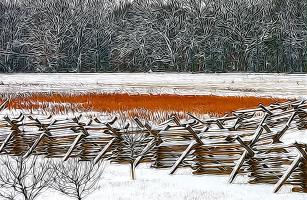 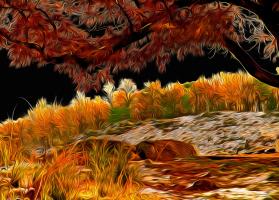