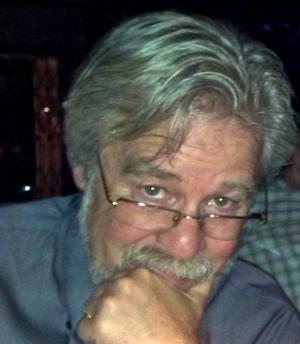 Dan Mangan's work has been shown in galleries and juried shows in southern Pennsylvania, including the Art of the State: Pennsylvania; northern Maryland, Washington, D.C., and Asheville, North Carolina.  The Washington, D.C. native worked for many years in the communications, public affairs, and political fields, and only began his pursuit of the Muse in 2003.  He creates his art from his digital studio in an 1810 farmhouse in the Appalachian foothills just west of Gettysburg, Pennsylvania.